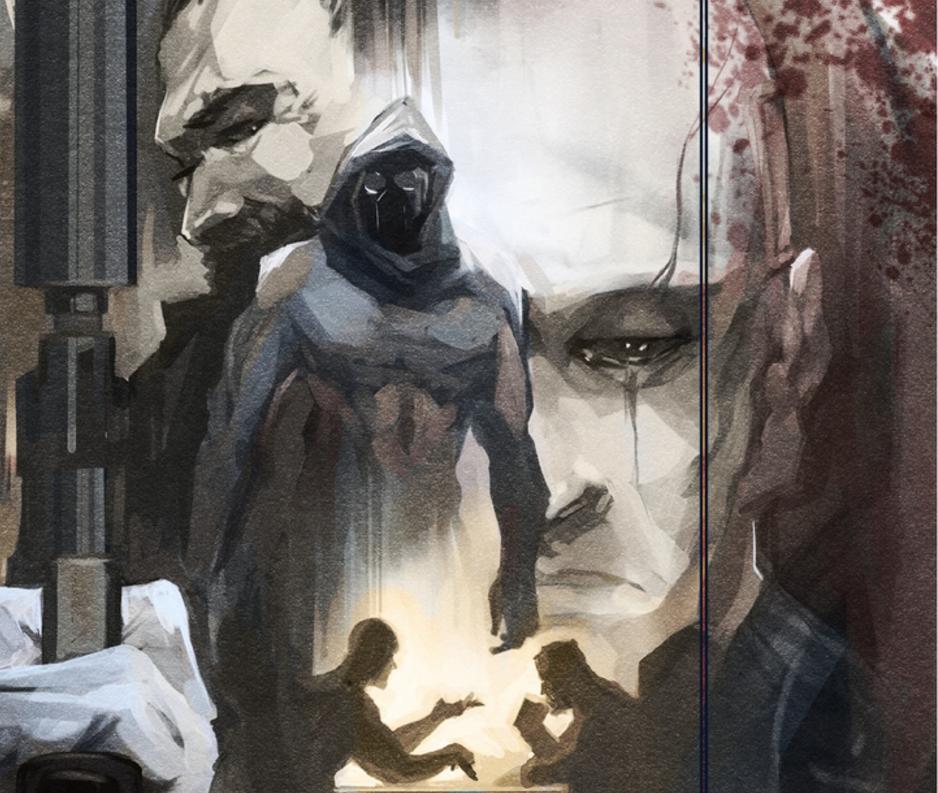 WATCHDOG is a short graphic novel introducing two war-scarred veterans trying to find a place for themselves in an unfamiliar society. After a politically expedited retirement and propulsion into the public spotlight war heroes Commander Jonathan Reese and SEV(Reese's best friend and loyal synthetic Lieutenant) attempt to start a new life in 2055 San Francisco. While coming to terms with their violent past and new celebrity-status present, SEV and Reese find that home is not as far removed from war as they had once thought.

Written and created by Brian Jones with art by Don Aguillo.