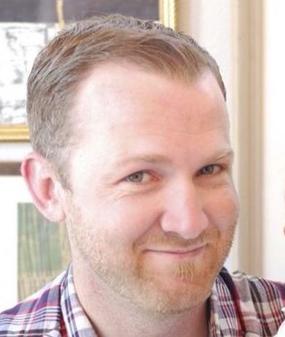 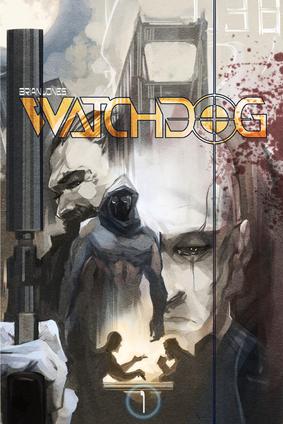 I was born and raised in Northern California and grew up on an I.V. of Star Wars, Batman, and sci-fi. I attended UC Davis and have worked in the musical instrument Industry and played drums (sporadically) around the San Francisco Bay Area for the last 10+ years.  Writing has always been a part of my life as a hobby and passion, but only recently something I began taking more seriously and putting out into the world. WATCHDOG is my first step into the world of graphic novel production, hopefully followed by many more.

The world of WATCHDOG has been my labor of love for the last 2+ years.  It has been quite a journey from my early sketches (see "MAKING OF"), world building, and character design to searching and eventually finding finding a fantastic artist in Don Aguillo who turned my sketches into a fantastic looking final product.

While Issue #1 is completed and will be released shortly, I have the next 4-6 books in the arc drafted and ready to get the same treatment. This is just the introduction to the world, story, and themes of the series; there is plenty of action, twists, new characters, relationships, and character development in store!